The 123rd China Canton Fair, also known as the China Import Export Fair, ended by completing an outstanding growth in terms of deals signed. At the end of the exhibition, the total export volume reached 30.08 billion USD, equivalent to 189.197 billion yuan.

The export value growth was 3.1% higher than the previous spring session and the highest total for the last four years. That tells the story of how successful the 123rd China Canton fair was. 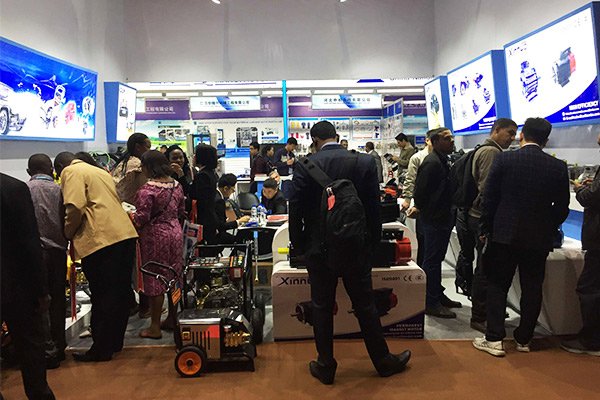 The Largest Import Export Reunion of the Earth

The Canton fair was established in 1957, and since then, the organizers of this event took continuous measures to update the show every time. This fair happens biannually in Guangzhou each fall and spring. Canton fair holds the record of the comprehensive trade show of the world with the most extended history. Since its inception, the show has been held without any interruption. 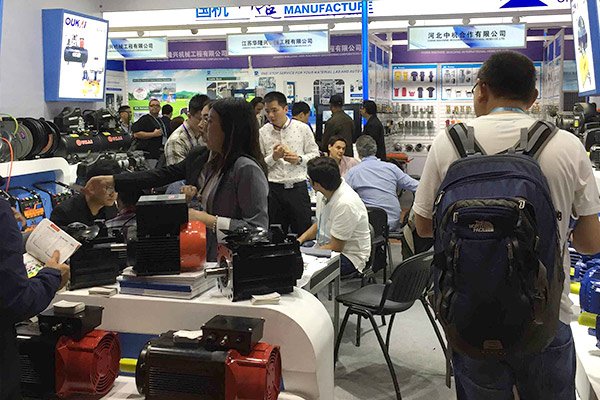 The 123rd exhibition of the world’s largest trade show in China observed a staggering attendance of 203,346 from 214 countries across the globe. This show received a 5.3% increased audience than the previous arrangement and the highest in the last five years. The number of buyers was 90,576, which was 3.86% higher than last spring. 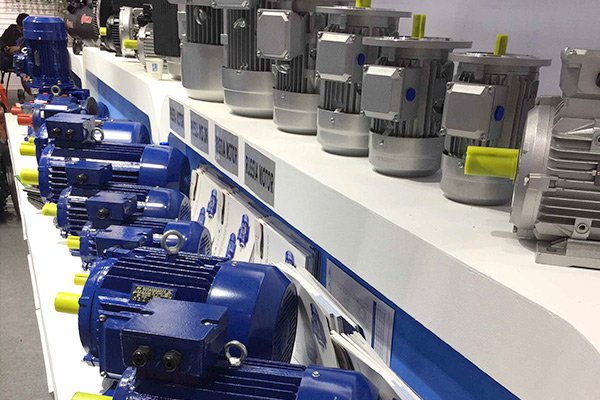 Electronic and machinery products lead the trade volume with USD 15.89 billion turnovers which was 52.8% of the total. As a leading electrical motor industry, that was a proud statistic for us. We participated in the 123rd China import-export fair with all of our latest motors that are used worldwide.

Electric motors play a considerable role in various industries. A poorly made motor consumes more energy and delivers less power. But Xinnuo is famous all over the world for its highly efficient motors.

Xinnuo motors was established two decades ago in 2000, and since then, we have been producing efficient and powerful motors for various industrial and household purposes. We make a wide range of motors, including single-phase and three-phase motors.

We are well equipped with several departments and zones to ensure a hassle-free working environment. We have a strong quality control department, and the team members of that department run regular inspections in the various phases of the production.

In the 123rd Canton Fair, we displayed our product range, their quality, and our working procedure. Audiences from around the world visited our stall, and we got outstanding feedback from them. We already have existing clients worldwide, and this show added more clients from various parts of the world, which was an excellent success for Xinnuo.

The first phase was reserved for Electronics and Household Electronics industries. We participated in the first phase of the Canton Fair. We are confident that this fair helped us achieve more clients and established our brand in various parts of the world. We are eagerly looking forward to the next gathering of the China import export fair.